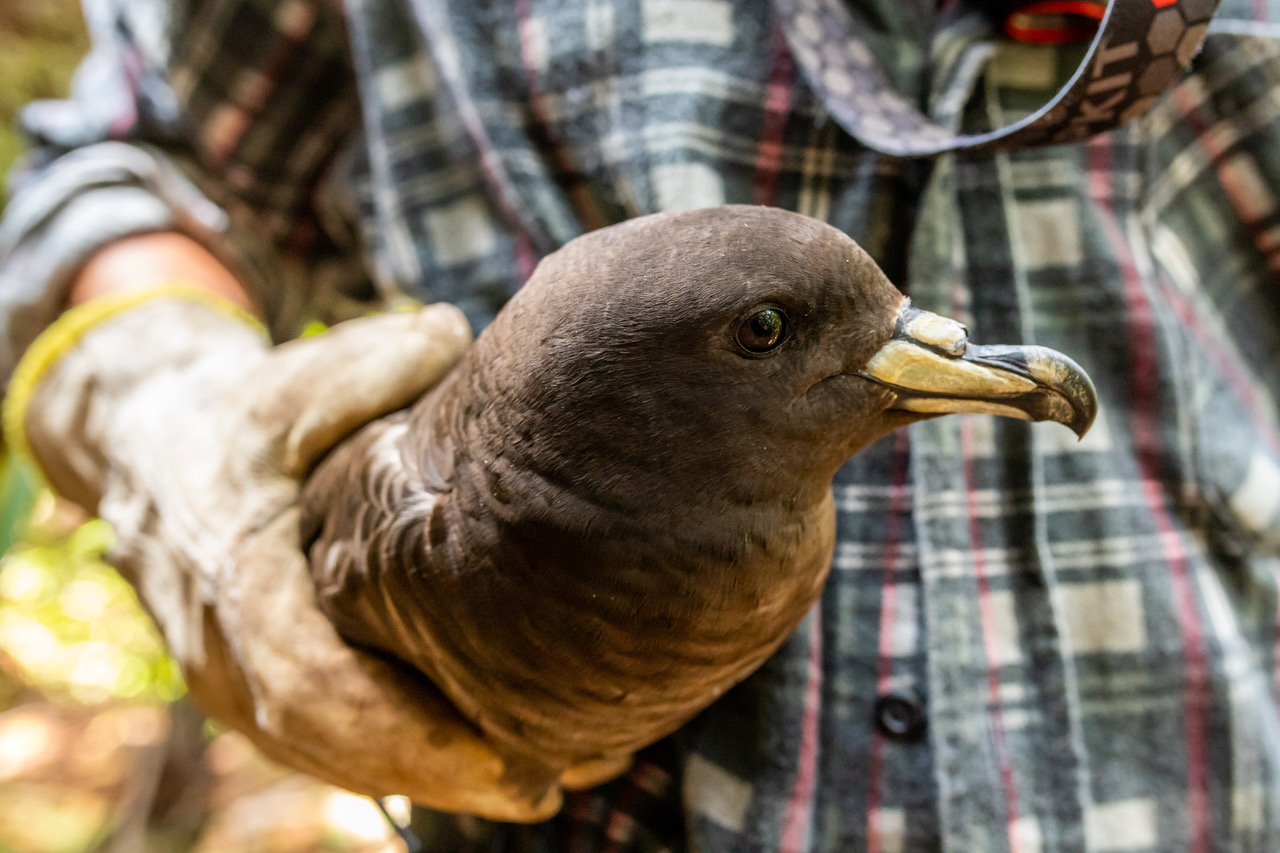 One of the Hauraki Gulf’s iconic black petrels caught by a boat in Ecuador in 2007, has been found alive with its partner at a breeding burrow on Great Barrier Island.  Seabird scientist Biz Bell was astonished to find the bird alive. “Despite the crew caring for the bird on their boat for four days we had presumed it had died because it had never been seen again back at the colony in the intervening 13 years. We were over the moon.”

The Auckland Zoo Charitable Trust has recently supported an outreach initiative to encourage Ecuadorian fleets to adopt seabird smart fishing practices to help protect this rare Hauraki Gulf seabird. The Trust has already funded ground-breaking satellite tracking of young black petrels leaving their nest for the first time.  “The tracking showed these young birds do a heroic 12000 km flight straight to Ecuador, into waters thick with fishing boats” says Penny Whiting, Chair of the Auckland Zoo Charitable Trust.  “We wanted to do more to help them survive.” 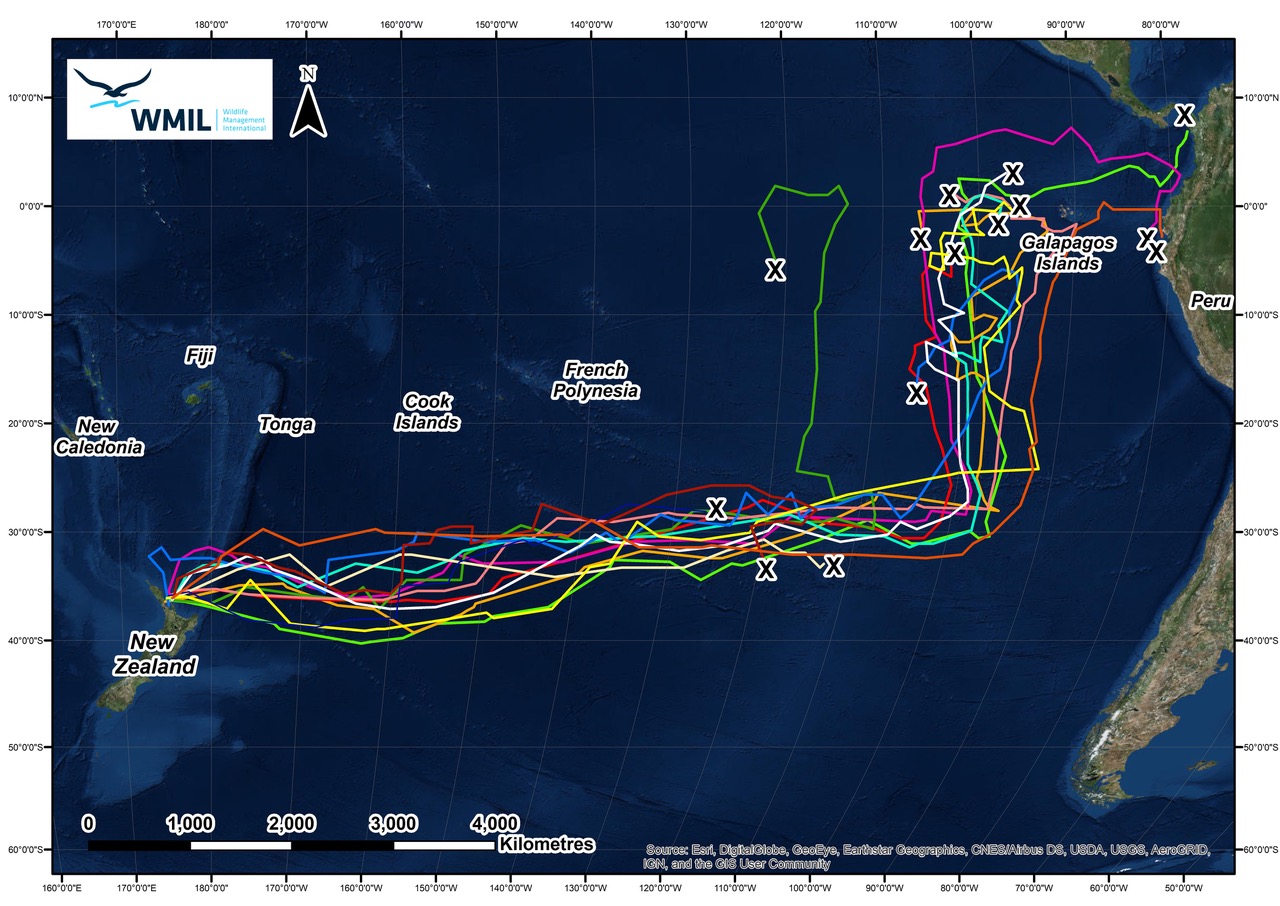 The outreach programme has been undertaken by the Southern Seabird Solutions Trust. “Fishers are more open to hearing messages from their peers so we thought it might work to have a kiwi fisher ask his South American counterparts to join him in looking after black petrels” says the Convenor Janice Molloy.  “Adam Clow who fishes out of Whitianga has become an absolute devotee of the birds after spending time at the colony with researchers. So we filmed him on his boat talking about his respect for black petrels and the measures he uses to reduce the risk of catching them”.

“We have voiced over the film in Spanish and with the support of extension officers we will be able to get this in the hands of South American fishermen. We want to see how this is received and build on this first initiative” says Janice.

The Trust has organised multiple visits of local longline fishers to Great Barrier Island after seeing the interest Adam took in black petrels once he had spent time at their breeding grounds. Recently two staff who work at Lee Fish spent a night on the colony.  Tom Searle of Lee Fish says “We support these trips because seeing black petrels raising their young has a big impression on fishers. When they later see the birds around their boats they know there is a chick dependent on them and this makes the fishers extra vigilant with their fishing techniques”.