Te Wai Māori has reviewed the draft bill and will be providing a response to the Crown when the bill goes to the Select Committee. A draft of our initial comments can be found here. We would greatly appreciate your input into our response.

Please send any feedback you have to Joshua at joshua.baller@teohu.maori.nz or you can call us to discuss your feedback on 04 931 9500. 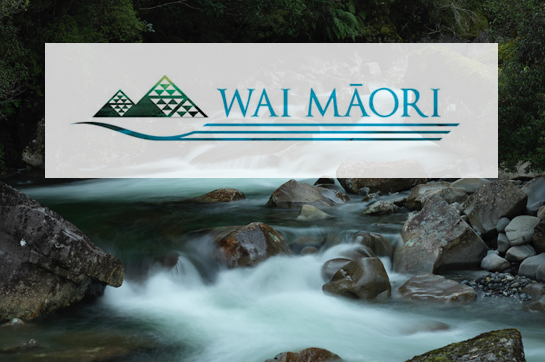