Pahia has been involved in Iwi governance for over 25 years and is currently the chair of Te Rūnanga o Ngā Wairiki – Ngāti Apa. During his time in this role, he was responsible for negotiating through their difficult coastline agreement, and was also involved in Treaty Settlement negotiations resulting in significant freshwater fisheries for his people. Pahia is no stranger to the fisheries industry through both his experience as a negotiator and his role at Te Rūnanga, which trains its members in all aspects of the marine environment. Pahia is passionate about increasing the knowledge and management of the sustainable utilisation of customary fishing.

Pahia has held the Paepae at Whangaehu Marae since he was just 14 years of age, and has led numerous projects in the advancement of health, housing, youth development, education and suicide prevention. 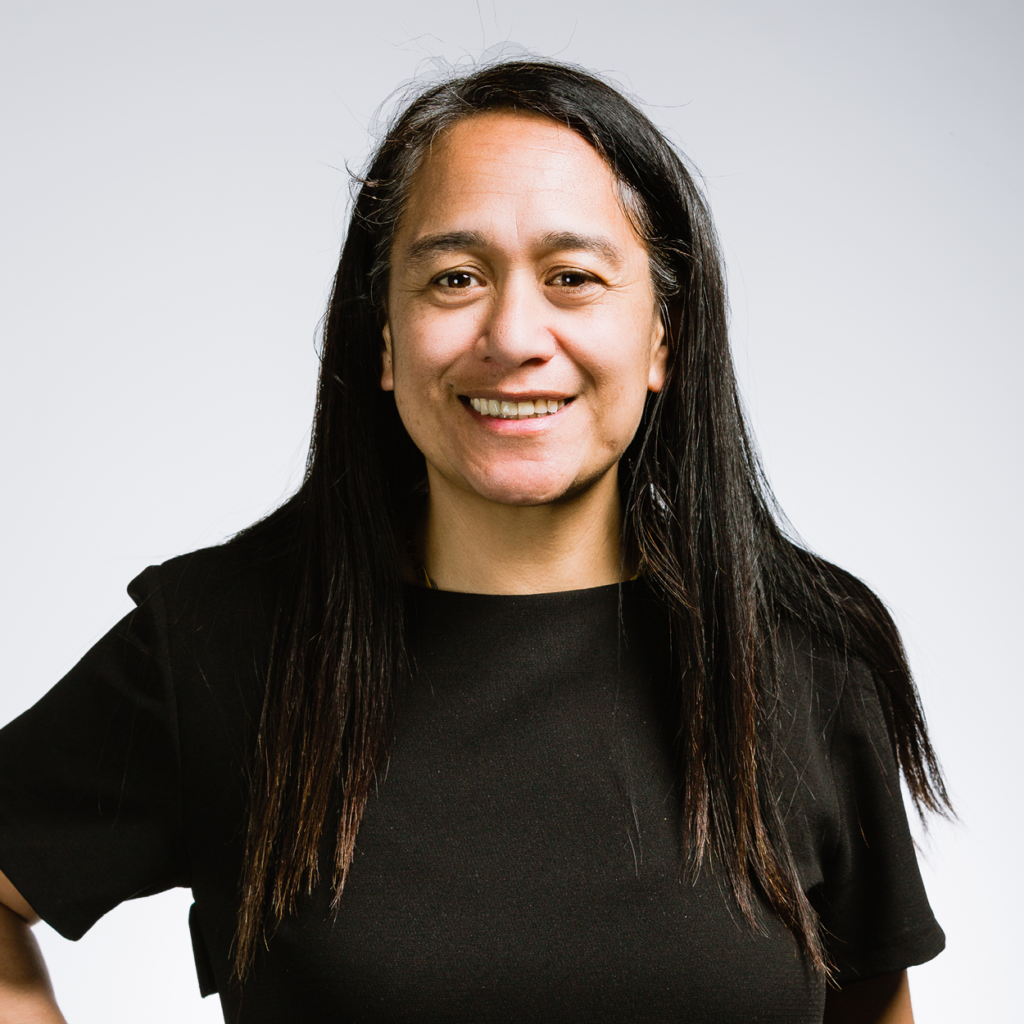 Rangimarie HuniaChair of the Board
Ngāti Whātua 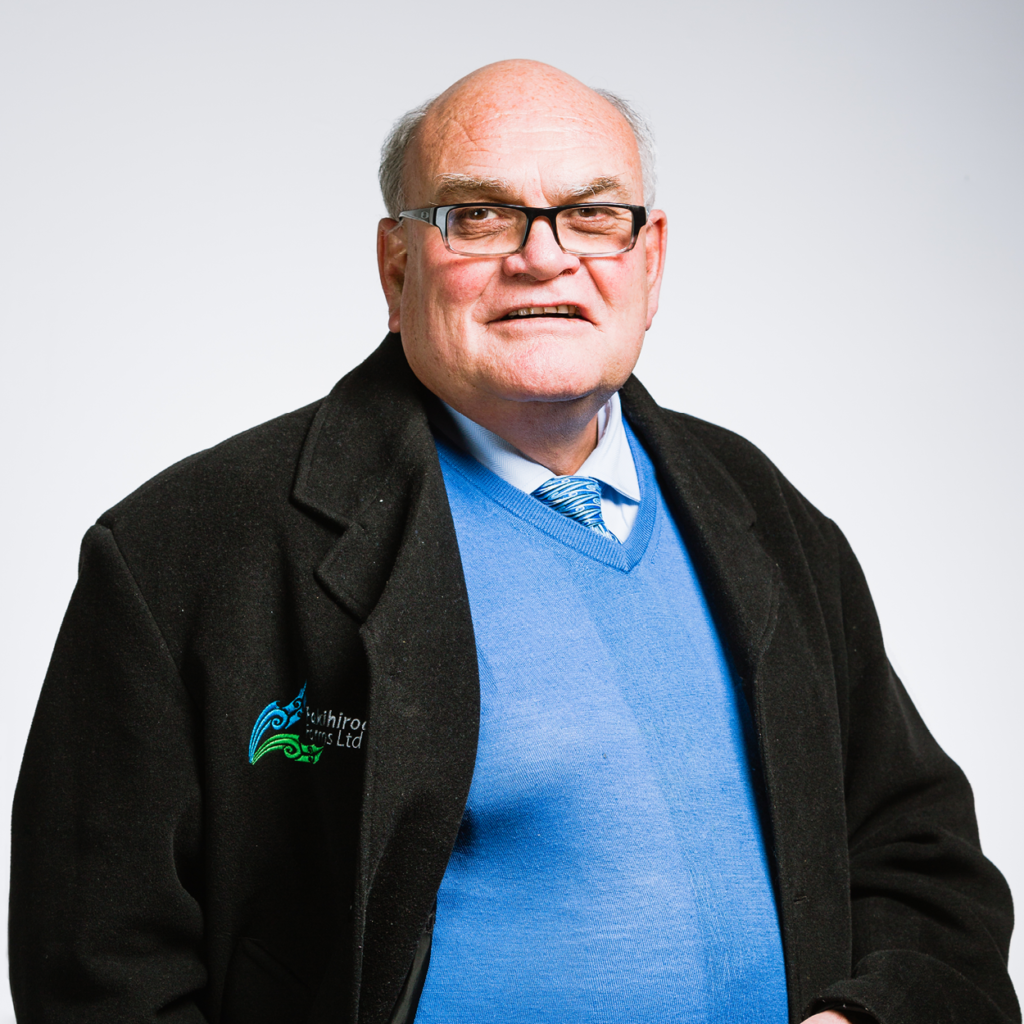 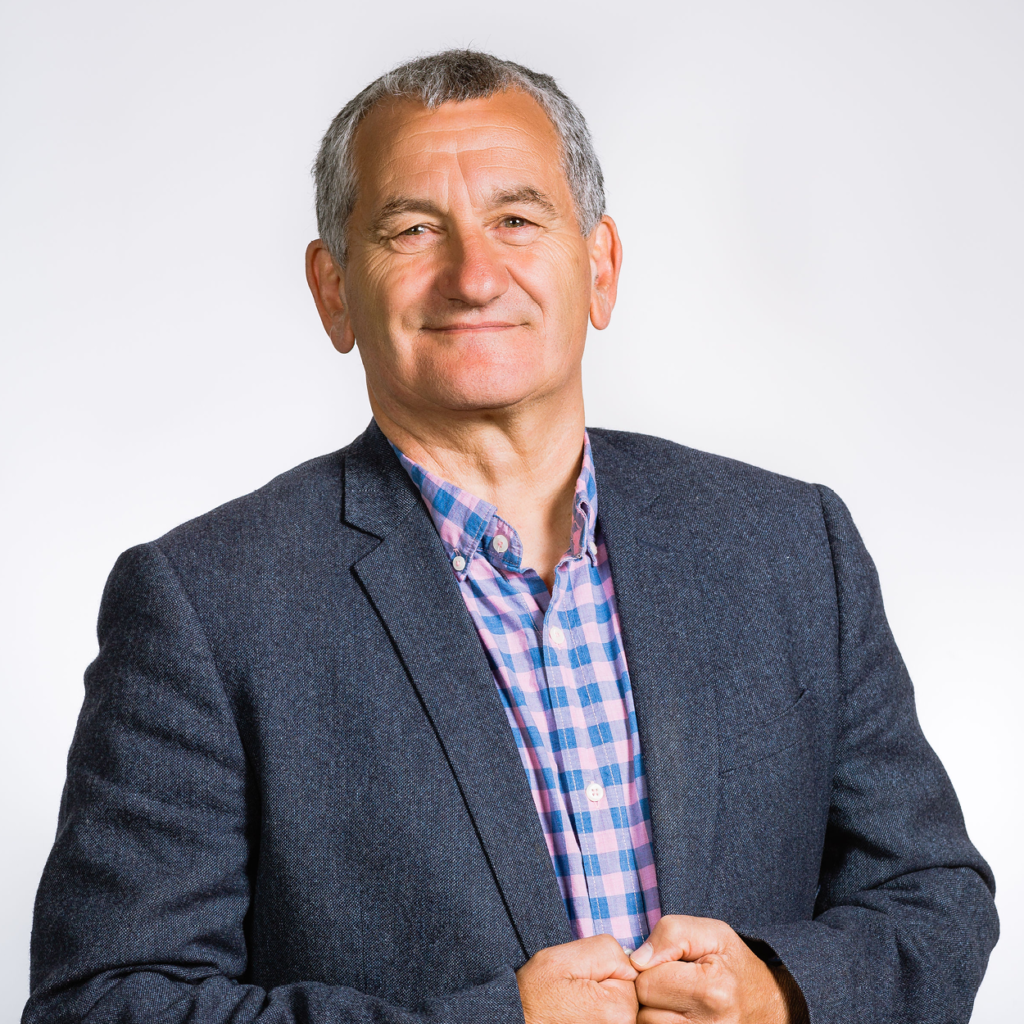 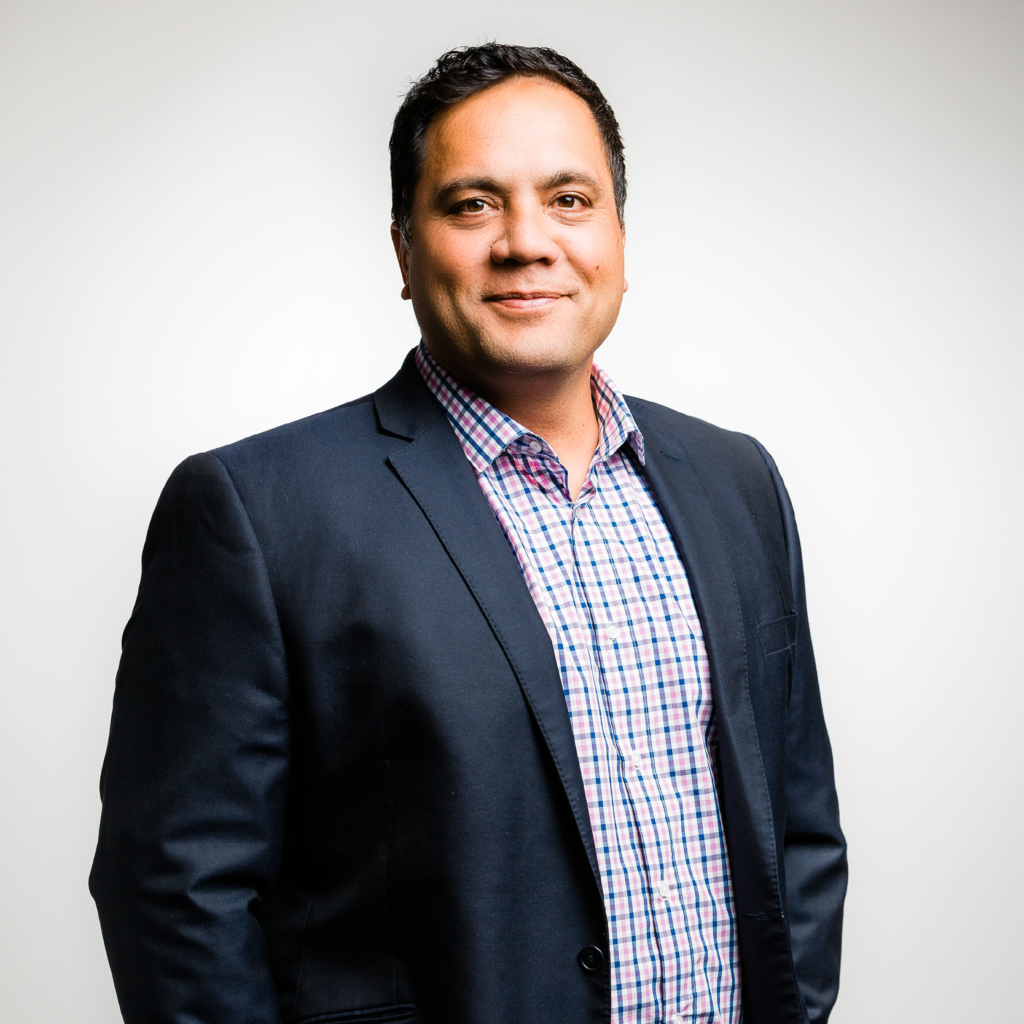 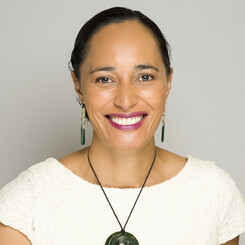 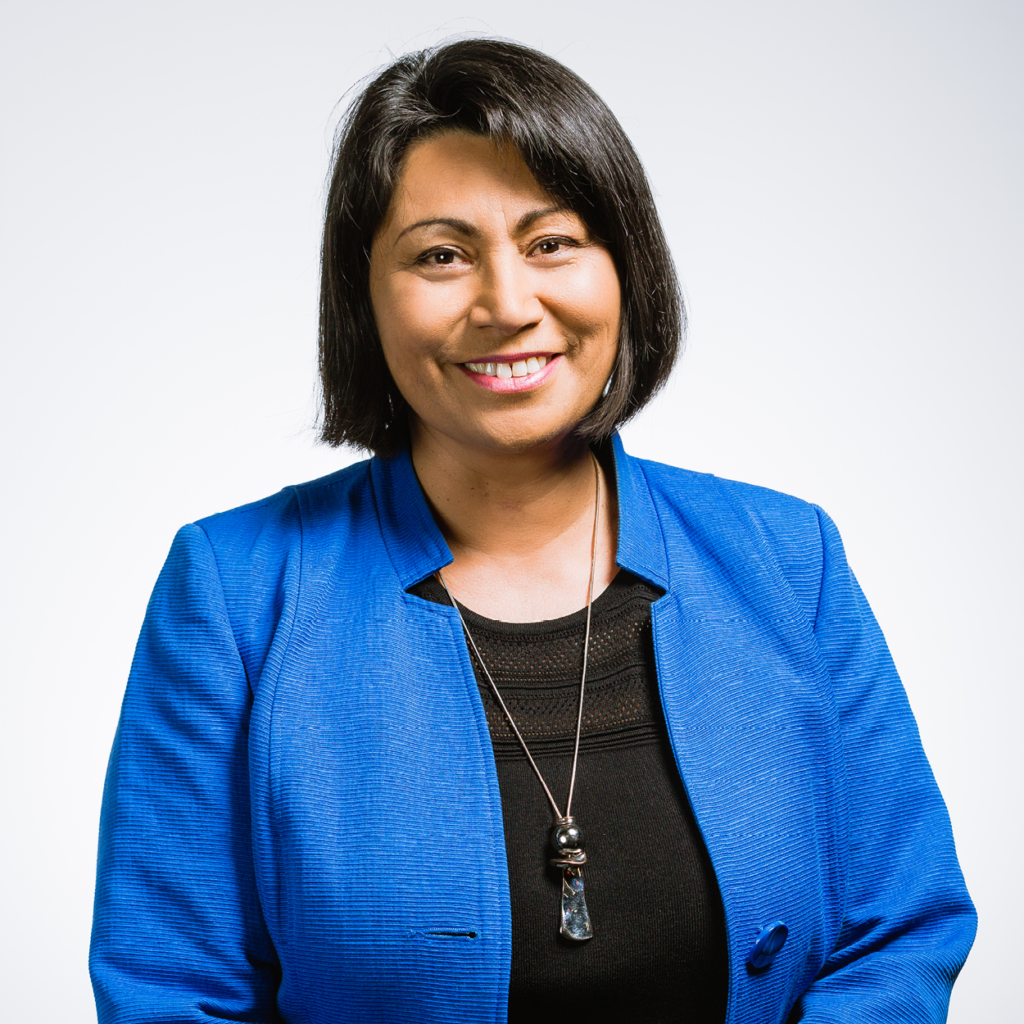