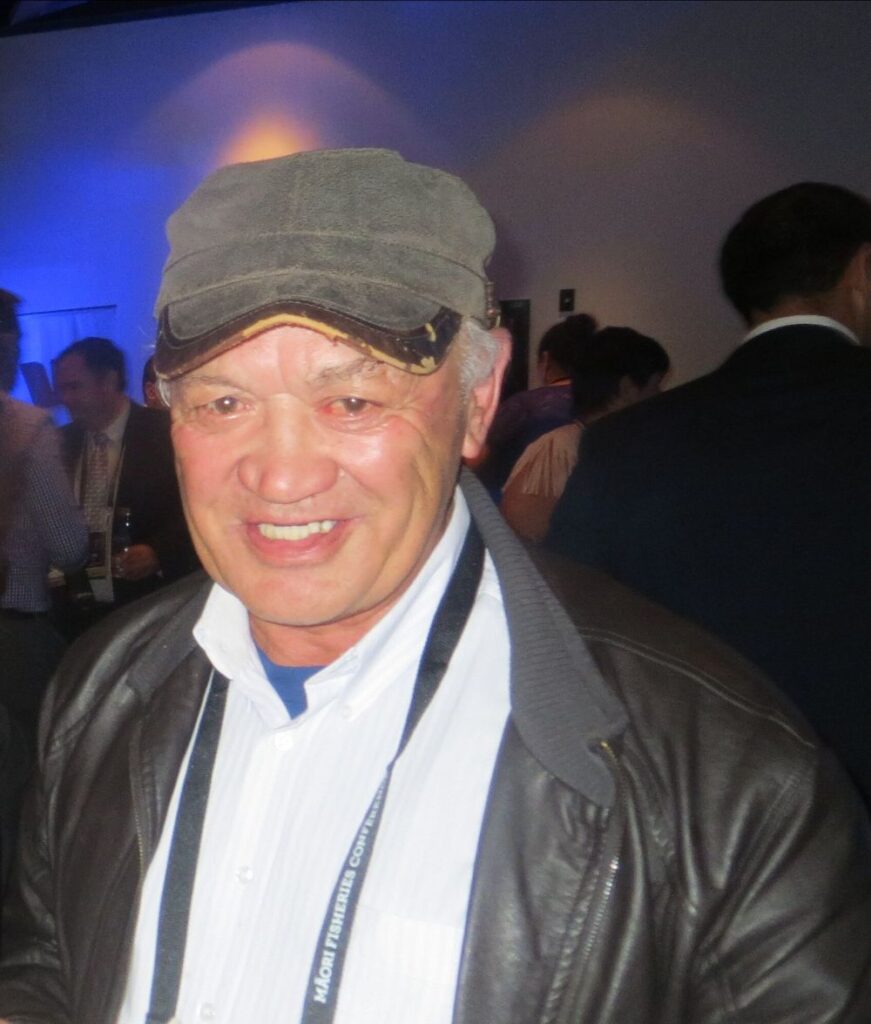 Te Ohu Kaimoana is saddened to hear of the passing of Penetaka (Brian) Dickson who passed away recently.

A well-known community leader throughout the Tauranga-Moana rohe, Penetaka wore many iwi pōtae, including serving as the former Chief Executive of Te Rūnanga o Ngāi Te Rangi for well over 20 years.

Penetaka also led Te Runanga o Ngāi Te Rangi the Rena disaster clean up in 2011, alongside other Tauranga Moana leaders, and was a strong advocate for iwi to be a part of the decision-making process.

Penetaka was instrumental in the Iwi Collective Partnership’s establishment and remained a strong advocate even in his latter days as he battled cancer. He also served a short stint as an ICP appointed director to the board of Port Nicholson Fisheries before stepping down due to illness.

“Penetaka was a thoughtful, kind, and considerate man but I will remember him most for his integrity” –  Maru Samuels.